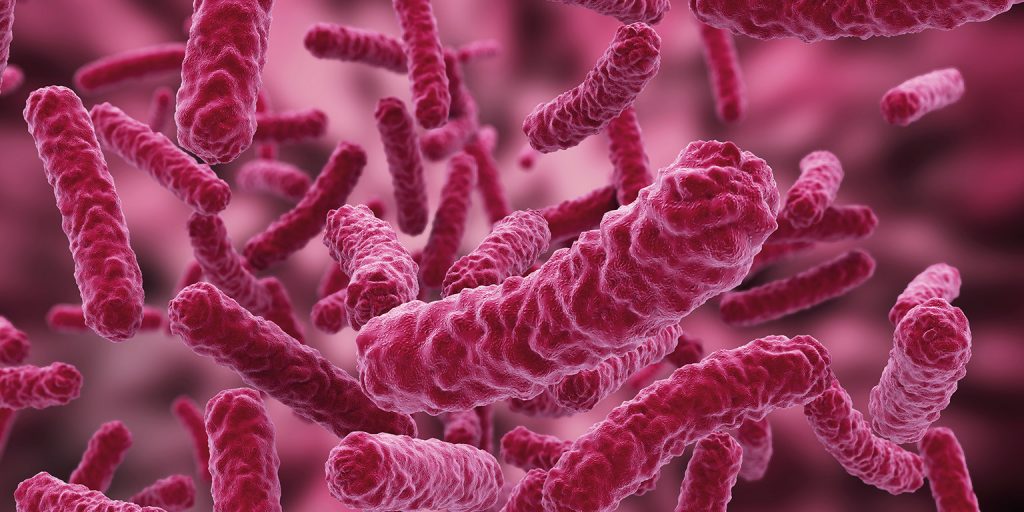 Why are probiotics so critical to your health?

Probiotics are the good bacteria that naturally occur in a healthy intestine. Our intestine consists of billions of bacteria that are critical to many important processes within the body, including digesting food, absorbing nutrients, eliminating toxins, and preventing pathogens (e.g. harmful bacteria, toxins and fungi) from spreading. When this world of bacteria (microbiome) is disrupted by a poor diet, stress or strong medication, probiotics help to restore the balance within our intestine. Taking a high-quality probiotic supplement can improve and maintain your long-term health and wellbeing.

Pro bios means “for life.” Probiotics colonize the lining of our digestive system and ensure that the natural intestinal flora can performs its role in vital functions in your body. 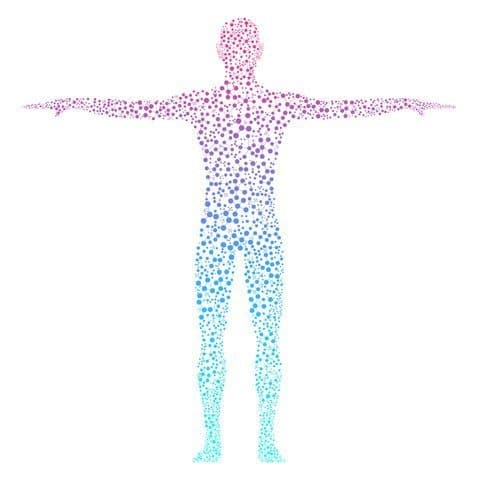 What makes OMNi-BiOTiC® so effective?

Probiotic supplements developed by Institut AllergoSan based on 25-years of expert scientific research, laboratory and clinical studies. The team behind OMNi-BiOTiC® have dedicated their life to learning about the different bacterial strains in probiotics.

Probiotics are made up of highly active bacterial strains that can be naturally found in the human intestine. The products are also vegan, lactose, gluten and soy-free, as well as Non-GMO.

Daily packets of freeze-dried bacteria that do not require refrigeration and quickly reactivate in water.

OMNi-BiOTiC® contain  up to as many as eleven compatible and mutually reinforcing bacterial strains. Specific combinations of bacterial strains have been scientifically proven to be especially helpful when faced with particular health challenges.

The freeze-dried powder of OMNi-BiOTiC® products protect the bacteria during transport and ensure that they are alive and strong when you receive the product. By reactivating the bacteria in water, it is ensured that the probiotics can navigate past your stomach, which is too acidic for the bacteria, and reach your intestine, where they will be most effective. Taking a probiotic capsule eliminates the critical step of bacterial activation in water for optimal strength.

*All OMNi-BiOTiC products meet the quality criteria for medically relevant pro and synbiotics.

Institut AllergoSan is a leading center for research and production of natural products that support the overall wellbeing of the human body by strengthening the gut. The institute is committed to the belief that long-term health is built on a healthy digestive system. Headquartered in Graz, Austria, the institute has partnered with internationally recognized researchers in the fields of Medicine, Biology, Pharmacology and Biochemistry, and established itself as a hub for innovative solutions to complex health issues.

One of the center’s most profound product lines, OMNi-BiOTiC®, are the #1 probiotics brand in Europe, as well as the #1 Over-the-Counter product in Austria and #2 in Germany.

Institut AllergoSan was founded in 1991.

It was the brainchild of 20 doctors who were looking to create allergen-free foods, supplements and medicines for their patients who were suffering from chronic skin diseases like eczema and psoriasis. The doctors enlisted the help of a pharmacist named Friedrich Frauwallner, whose wife, Anita Frauwallner, would later take on the management of Institut AllergoSan. Through the Frauwallner’s work in their pharmacy, they observed how a well-rounded, holistic approach to health could help individuals who had been suffering from various illnesses for decades.

What started with a very successful skincare series, quickly shifted to a focus on the digestive system as the Frauwallners recognized the critical and powerful role the gut plays in the health and wellbeing of the entire body. In 1993, Institut AllergoSan launched its first probiotic supplement. In 2001, Anita decided to focus solely on her work at Institute AllergoSan, and in 2006, her son, Bernd Assinger, joined the management team, which further boosted the growth of the center.

The hope is that one-day it will be possible to prevent the majority of disease with precautionary measures using natural products. 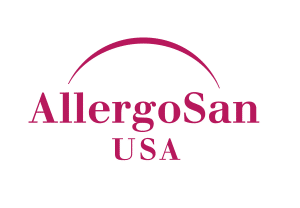 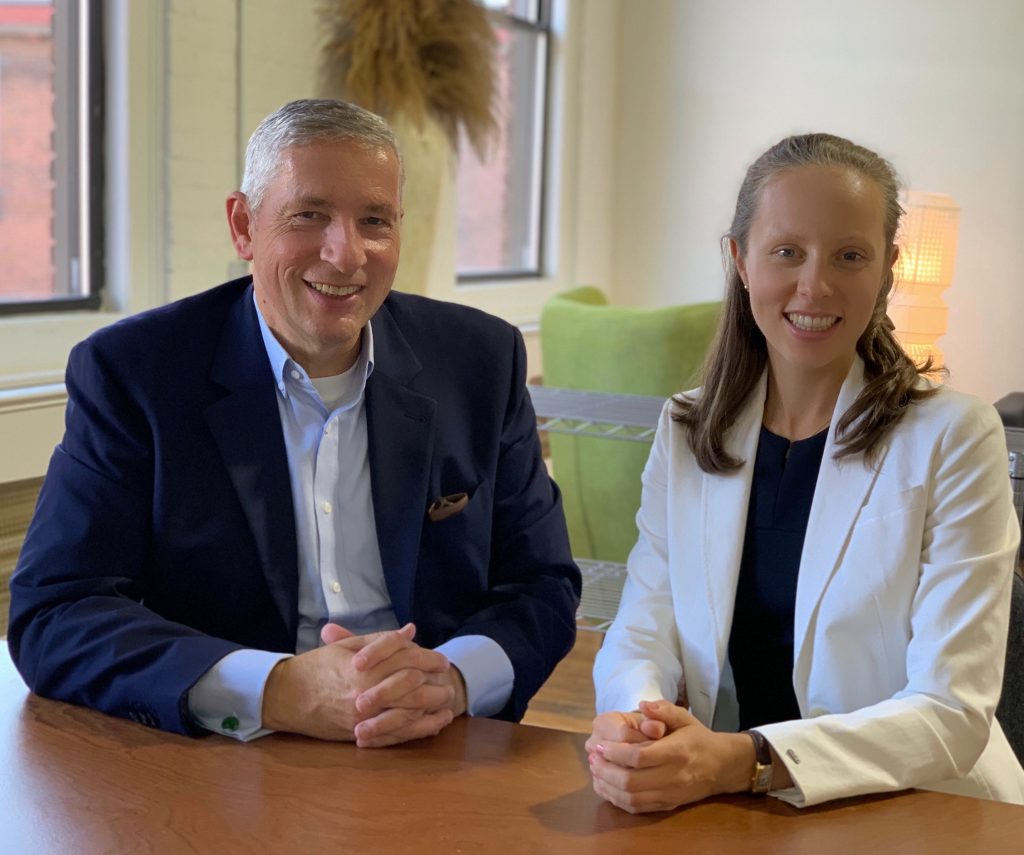 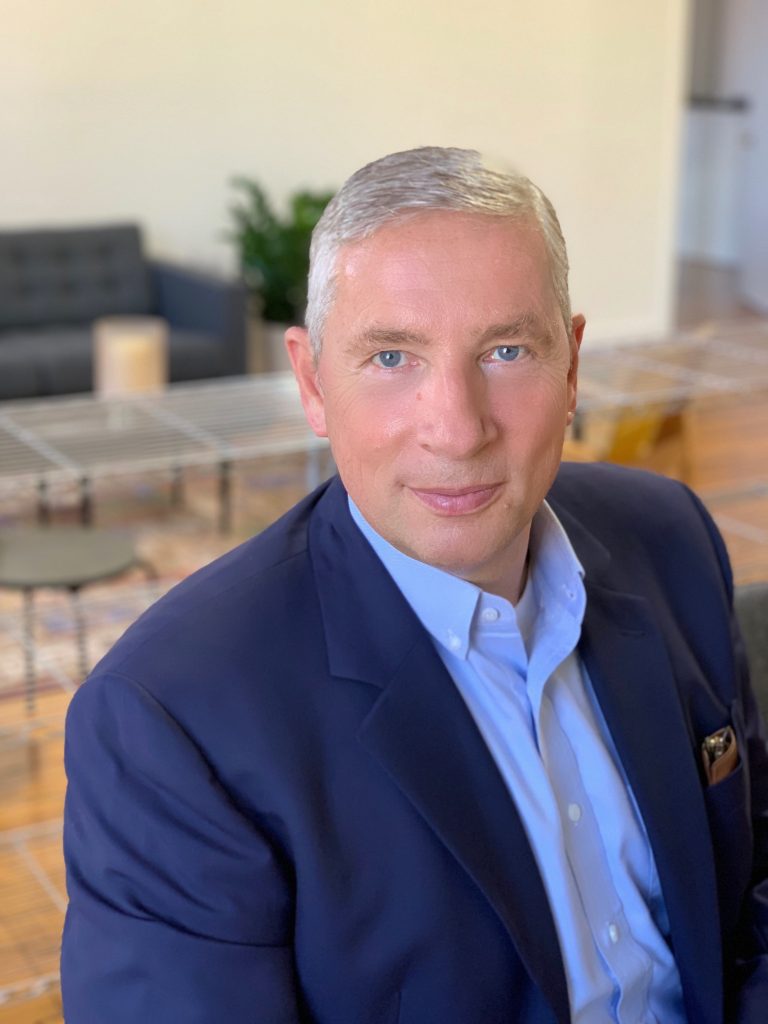 Klaus and his family have been followers of natural medicine for many years. When a doctor that Klaus held in high regards introduced him to OMNi-BiOTiC®, he immediately felt the overwhelmingly positive impact these probiotics had on his health and wellbeing. Wanting to learn more about these life-changing products, Klaus researched the company behind OMNi-BiOTiC®and reached out to Anita. When Anita and Klaus met, they immediately connected, and stayed in touch, always playing with the idea of partnering to bring OMNi-BiOTiC® to the U.S. When Klaus’ eldest daughter, Hannah Kleinfeld, graduated from Harvard Business School and showed a deep interest in the health industry, the timing was perfect to introduce OMNi-BiOTiC®to the U.S. market.

Hannah was diagnosed with a serious case of Lyme disease in her early twenties and struggled to recover for three years. OMNi-BiOTiC®products played a critical role in Hannah’s recovery as they majorly helped to rebuild her digestive system after several rounds of heavy antibiotics had damaged it. Living through Lyme disease showed Hannah the importance of continuously working to sustain health.

With the support of a time-tested, leading center dedicated to natural health solutions, passionate founder, expert research and development as well as management team, and a strong desire to educate people about the critical importance of gut health and probiotics, the U.S. team is thrilled to bring OMNi-BiOTiC® to consumers across the country. 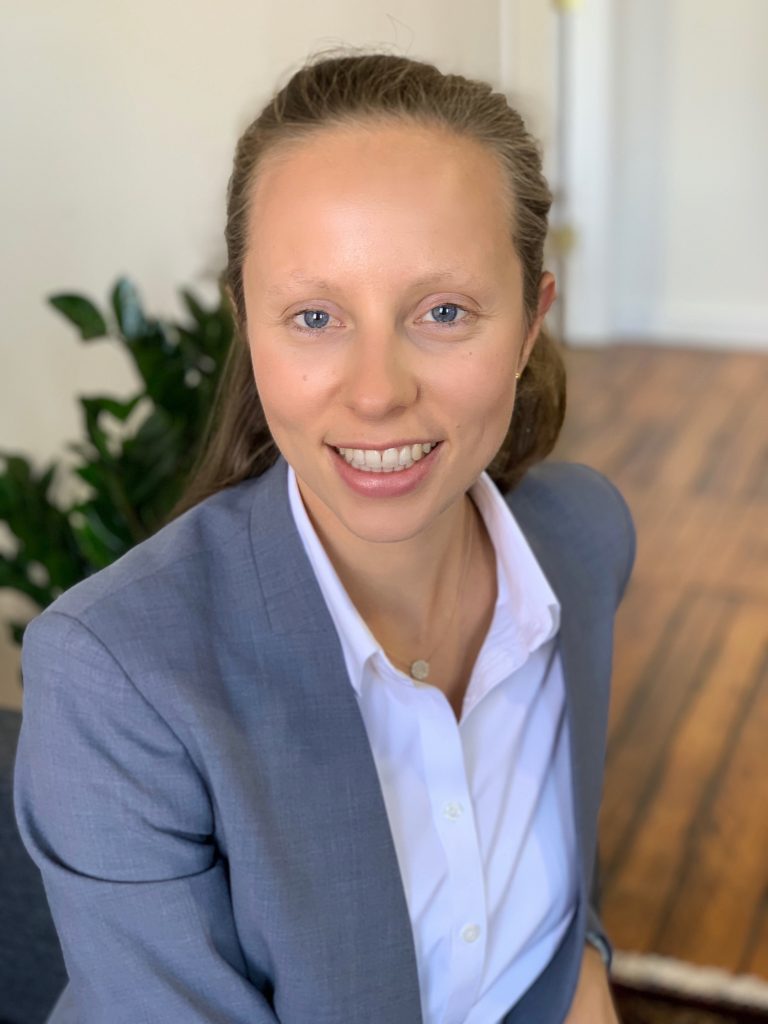 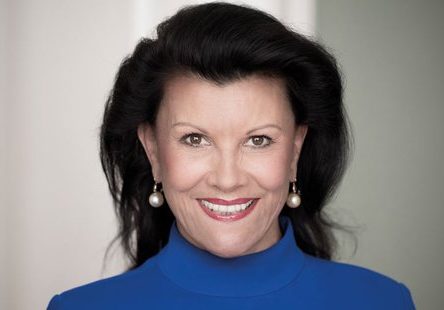 My mission in life is to create awareness about the critical role that billions of organisms play in our gut, which we define as probiotics. Probiotics means “pro life” and to me also stands for a healthy life. Probiotics are one of nature’s gifts that allow us to live a long life without lingering illness.

Free Shipping on Orders Over $100